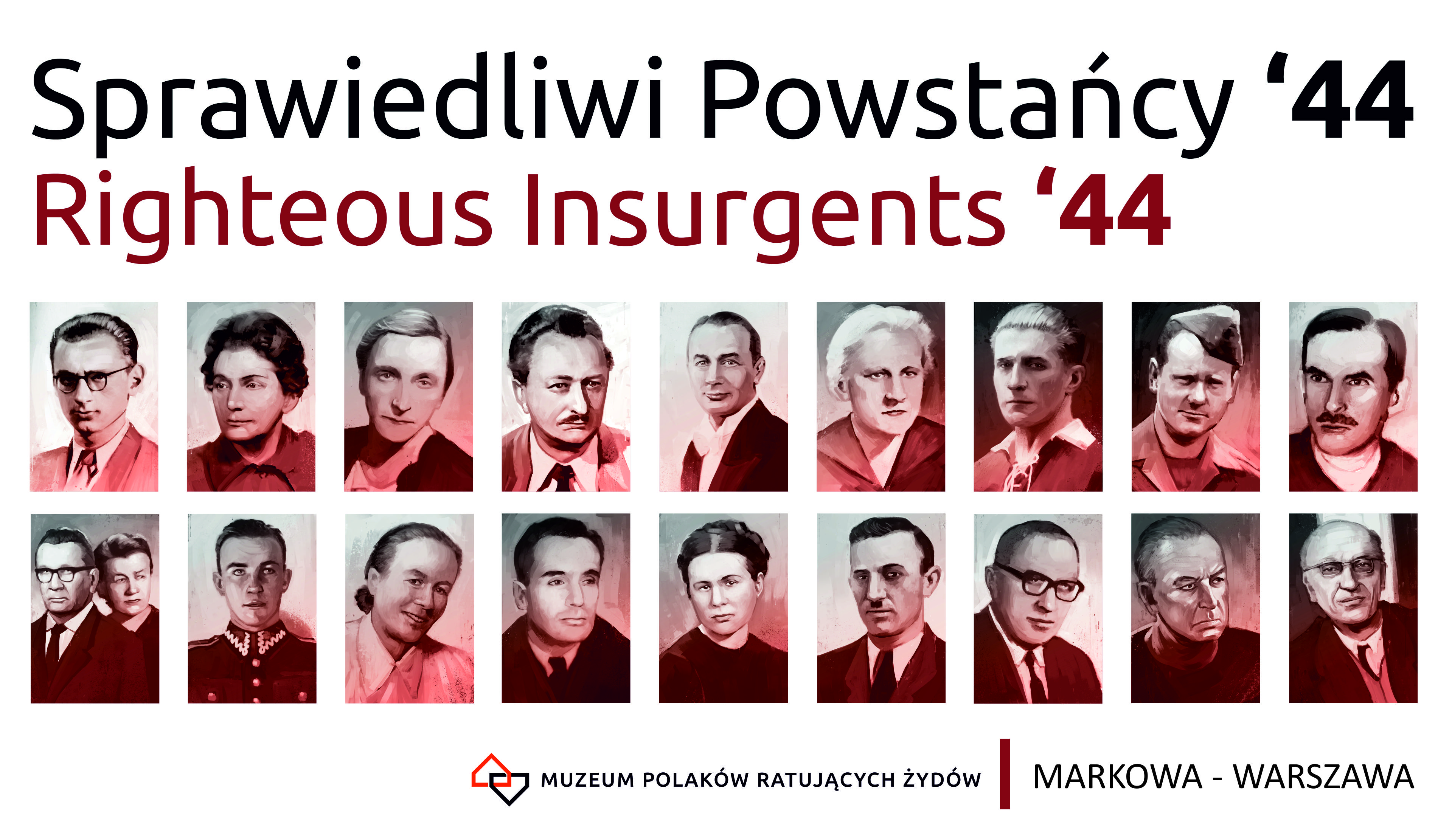 The next anniversary of the outbreak of the Warsaw Uprising is not only an occasion to look at this heroic revolt in the context of historical analysis, but also an opportunity to get to know its participants and their touching and inspiring stories. Warsaw insurgents can and must be perceived from many perspectives. We choose our own by focusing on those who, apart from insurgent experience, can pride themselves on their help given to the Jews condemned to extermination by the occupier. It is them: the Righteous Insurgents ‘44. The ones who, apart from decorations conferred to them in recognition of war bravery, also hold the honorific title of Righteous Among the Nations given by the Israeli Yad Vashem Institute (often received together with their friends and family), are main characters of this exhibition.

There are so many conditions that make the selected characters differ from one another: age, gender, social origin, political views, interests, etc. Nevertheless, it is not difficult to see some common denominators: loyalty to universal values, nonconformity, commitment and responsibility.

The presented biographies are stories of double fight. The first is a direct struggle against the German occupier, carried out on the barricades of the rising Warsaw, in intelligence units, at radio stations, at factories, and in field hospitals. The second is a fight against the occupier, clandestine and secret, which took place at the walls of the ghetto, in hideouts that became a shelter for exterminated Jews, and in offices organizing false identity cards. And both fights were a sign of concern for disadvantaged fellow citizens and for homeland. Both were carried out with a sense of helplessness, anger and omnipresent fear. In any case, the real price for opposing the ongoing harm was death. In the background it still remained Poland which had been devastated during several years of occupation, and still have been struggling with the Nazi and Soviet enemy.

The concept of the exhibition: Jakub Pawłowski 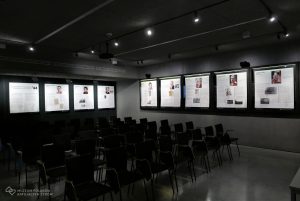 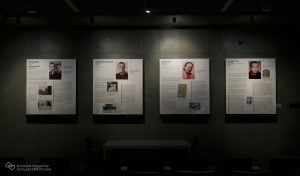 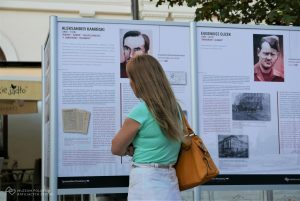 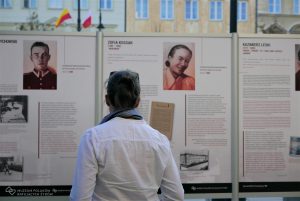