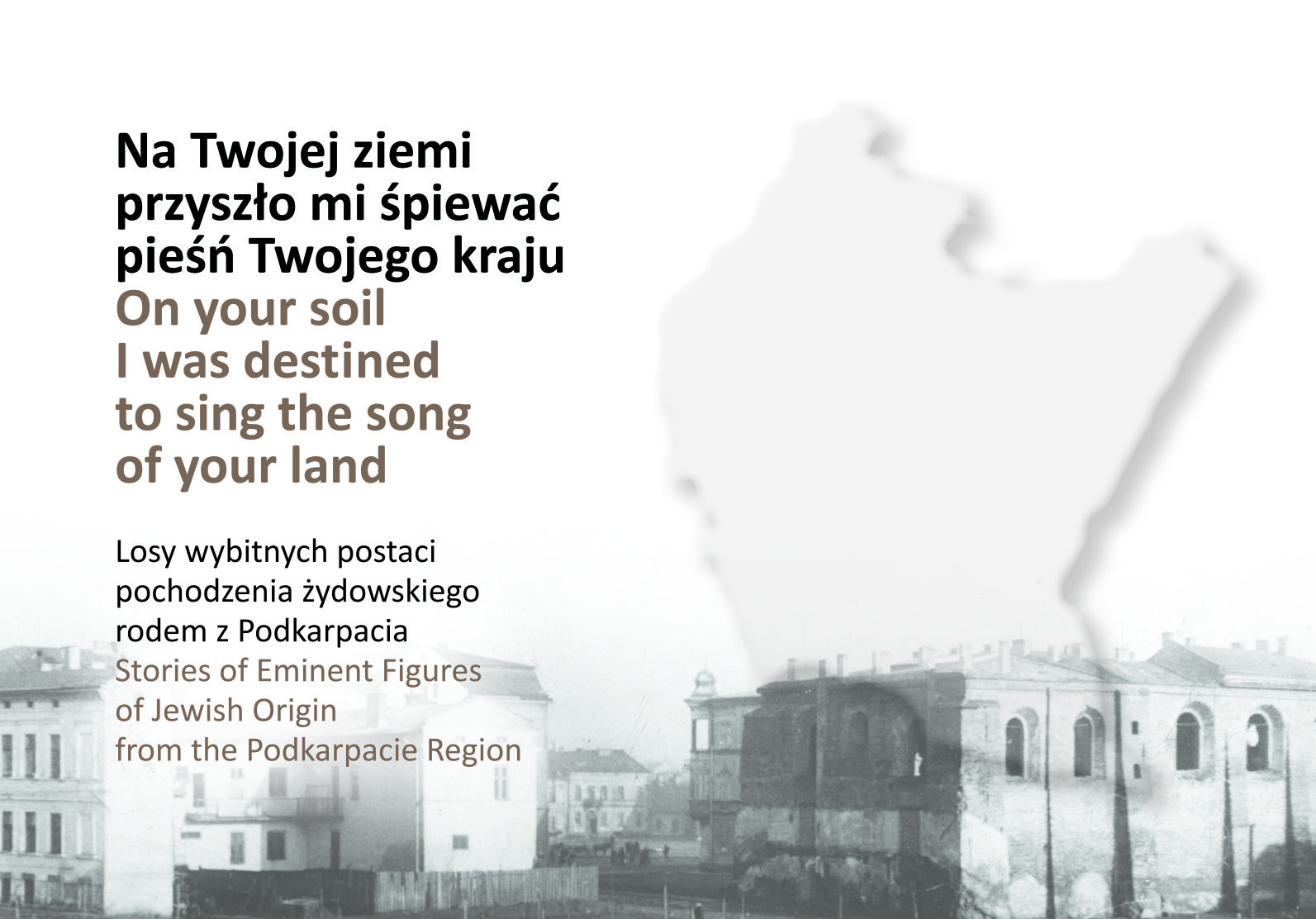 Arthur Miller, an outstanding novelist and life partner of Marylin Monroe, a Nobel Prize winner in nuclear physics, Isidor Isaac Rabi, or Freud’s associate Abraham Brill – these are just a few of famous people presented here, who share not only international success, but also origin: being Jewish and at the same time coming from Podkarpacie.

For most of them, this region was nothing more than a country of ancestors or a country of their childhood, often perceived from the perspective of the Holocaust as a ‘lost paradise’, but also as a land stained with blood. Most of them, in the era of migration, make their careers abroad, and only few decide to become permanently connected with Podkarpacie. However, even those few are not able to make their dream come true – Nachum Sternheim and his family are killed during the German occupation in Rzeszów, and Kalman Segal and Roman Harte leave the country after the war due to growing discrimination and missing career prospects.

The attitude of Jewish ‘citizens of the world’ originating in the Podkarpacie to this region is very diverse throughout the century – some, such as Berish Weinstein, recall it with sentiment in their works, others in their autobiographies make only laconic references to their roots in the Podkarpacie region, while others, such as Fred Zinnemann, do not mention them at all.

The presented characters, apart from their Jewish and Podkarpacie origins, have one more thing in common: their passion and pursuit of their dreams. Presented biographies are the history of fighting against the adversities of fate and the history of turning defeats into success. Due to their titanic work, their accomplishments are known to almost everyone. It is a huge loss that, paraphrasing the title quote from the poem by Berish Weinstein, despite their ties with the Podkarpacie region, these people ‘were destined to sing the song on another, not Podkarpacie, land’. 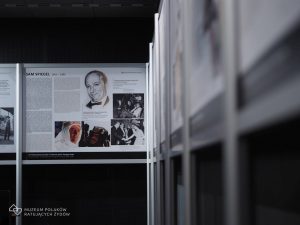 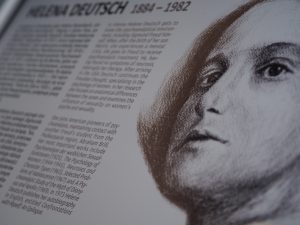